Title: A Witch’s Tale – As the Chair Turns, book 4

Delia’s family is back in town, and she’s ready for explanations. Or is she? Preventing the Sea Witch from killing her is her first priority.

Aelric made Delia promises she intends to hold him to…Just as soon as he shows up, and she can keep him around long enough to get an explanation out of him…even if it comes down to handcuffing him to her… Hmm, it may come to that. But would she? The idea begins to sound better and better, especially when Delia recalls Ric’s last kiss. Now, if only his evil stepmother and his jealous half brother would stop making Delia’s life miserable.

This season, a sexy Frankie, the WEREWOLF, and a confused Delia, have a few mysteries to solve—primarily searching for answers to his curse and her dilemma. All while keeping Frankie’s problem a secret and Delia alive.

A Witch’s Curse – As the Chair Turns (4 book series)

From Book 1: Hair of the WERE

Hi! I’m Delia. Short for Adelaide, which, in my opinion, is too old-fashioned sounding for a young business manager in charge of the poshest salon in Boca. I’m of mixed heritage, exactly what sort, I don’t know but at least one side of my family has a musical/theatrical background. At a hundred plus years, my Great Aunt Edna is still performing in a local cabaret and doesn’t look a day over fifty. We all suspect routine nips and tucks, but you’d never know. Her personal trainer and plastic surgeon are magicians. Not euphemistically…really magicians. I know because I’ve recently been dragged into Boca’s dirty local secret. Sam, Edna’s handsome husband is still doing character parts in independent films in Miami. His last role was a gun runner for Werewolves—not much of a box office success, but the subject hit a little too close to home for my comfort. Uncle Sam may not know it, but Boca is a city full of paranormal creatures just fitting in. Shifters, werewolves, witches, vampires. The list goes on. You name it…I never know what I’ll bump into on a quiet afternoon or a dark night. Recently I applied for the very desirable management position at Luna de la Mar Salon and Spa. As it turns out, the fix was in. Just one glitch. They never expected a human to apply. I am not supposed to know about the inner operations of the town where most of the inhabitants aren’t human. I’ve come to realize being human is sometimes an advantage. I keep things operating daily…until the full moon. Then insanity rules. Our employees go batsh$t crazy while I rearrange schedules like a juggler with a dozen balls in the air, and my personal life is turning into a catastrophe. I’m infatuated with two men, and I use that term loosely because at least one is a Werewolf.

The other is a Coast Guard Commander who looks like the god Thor, but I’m playing second fiddle to his career. Uncle Sam, his not mine, is impossible to compete with. My heart throb, Aelric, saved my life then ditched me before our first date. Frankie,’ who’s not technically my boss is totally hot for me. He claims I’m making too big a deal out of my principles, but I have scruples about mixing business with pleasure. And believe me, hubba hubba, Frankie is definitely that. Pleasure could be his middle name. Truly, our biggest obstacle to a happily ever after are his monthly pack requirements. Frankie is the alpha of the local Weres, and though I’m not usually selfish, I refuse to stand in line with a bunch of female werewolves vying for his attention.

I lead sing with a local beach band. Two things I love: the beach and music. There’s one obstacle standing in my way for now. Due to recently being attacked by an unknown creature…I must get through the next few months without biting or killing anyone, because… Well it’s a long story…

A Witch’s Curse is part 4 of the ongoing Luna de la Mar series in AS THE CHAIR TURNS.

Buy Links (including Goodreads and BookBub):

Why is your featured book a must-read?

It’s different from my usual fare. After years of writing and hearing people tell authors to write what they know. I did. I’ve owned a major professional product distribution company, a large well-known convention, and a successful salon and spa. Hmm…I also have five unique children. (Now…stable adults.) The children inherited my imagination and sense of humor, and although my husband may argue this…I can be funny. So, I began my imaginary salon and spa series with something I write about often—shifters, paranormal beings, and fantasy. These books have been the most fun I’ve ever written. I hope you enjoy them as much as my readers do.

Enter to win an e-book bundle of all 32 books featured in the Scary Reads for Halloween Event:

Eliza March worked as assistant librarian during college and lived for time in the reading room. Later, when she became a gossip columnist in the Hamptons, she had plenty of fodder for her stories. Now, the award-winning author known for writing contemporary, paranormal, and fantasy romance with sensual content, also writes everything from soul searing, gut-wrenching love stories to downright ridiculously, humorous romance. Eliza enjoys writing multi-genre stories for her fans who love variety.

““Come, I pulled out the books I thought we’d need. Let me show you what I found.” The inside of Brianna’s office was strewn with every imaginable reference book on ancient Irish mythology. On her special table lay a large leather bound book with scrolling gold letters stating the tome’s title. The Key of Solomon was written in bold script across the cover. She slipped on a pair of white gloves, picked up the page turner, and carefully opened the book. The gloves protected the ancient pages from the oil on her hands when she inspected the book on the research table. The area where she worked was covered as well. She explained, “I think this may have some of the answers we’re looking for. The book contains a collection of magical work taken from earlier manuscripts. Something you mentioned made me think this could be a great source of information about the murder weapons. Some of these references date back as early as the sixteenth century. I discovered pictures of weapons fitting the description you provided last night. Back at University, while I worked with my research on The Book of Kells, my illuminated manuscript project, I remembered another reference book I’d seen Rjiardon working with on occasion.” “We may need to speak to him, too, if this information leads to something. Do you think he’d be willing to get involved?” “I’m beginning to sense destiny at hand here. Will he have a choice when the time comes?” “He could always say ‘no’. From what we read, it is said, the Gemini must embrace their gifts to evolve fully. You know yourself many deny the gift of their own free will. Rjiardon has never been totally open with us, and he may be one of those who won’t accept his power.” Morgan thought of her other soul and his stubborn refusal to acknowledge their connection. “You may be right about Rjiardon, but I’m sure he’ll help us with the weapons.””

— Power of the Light (The Gemini Prophecy Book 1) by Eliza March
https://a.co/27xRTzg

Book of my heart …

I’m taking a short break so I can list topics I’m dealing with. Why is it a short break? Because my to do list is still full. How do you deal with overwhelming business? I love checking off my lists. I think chalk boards are even more fun. First I wipe it off…then I wash it off. DONE.

COMING 2021 Power of the SEA the next book in the GEMINI Prophecy. This series is quite complicated so each book takes time to put it together. It’s the details and checking for accuracy that takes the time. The cast of characters is beginning to rival GAME OF THRONES. I’m trying to keep from killing them all off. I’m trying to save them … all the GEMINI. It may not be possible. We’ll see.

So apparently I came out of my cave too soon… Who can avoid politics? I’m blocking until after the election. Please none of those comments.

What about global warning? I’m doing my part. Limited breathing. Eating no flesh. Losing weight. (Needed to anyway). Working? Is that why I’m eating less? Could be I’m not as bored while writing.

How can I keep this up? Releasing. Promoting. Writing.

Got any great vegan recipes? I’m also looking for gluten free. Drop your links in the comment section please.

Power of the Light releases at all but Amazon…that’s tomorrow. I put on sale for the first month. I worked on this book for thirteen years on and off. Based on a per hour rate, it will take thirteen years of excellent sales before I begin to enter the black. FYI…the print version will also be available for those of you still addicted to holding a book in your hands and sniffing the ink. (It’s still fun.) The Fae Myth is the prequel (the back story) and it’s FREE at SMASHWORDS or $.99 at Amazon. Contact me and I’ll send you a version of your choice. 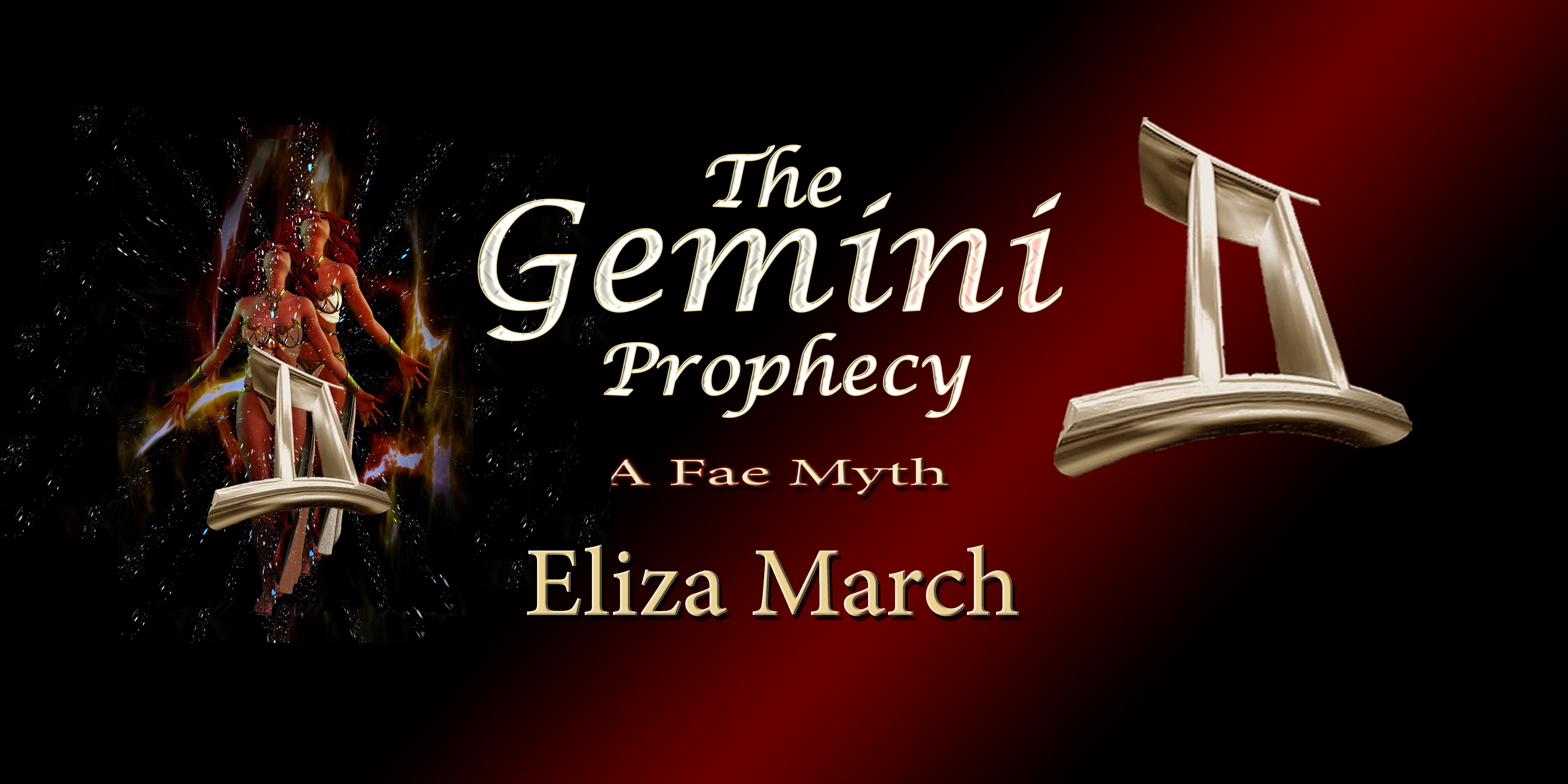 Power of the LIGHT out today/tomorrow is $2.99 right NOW. 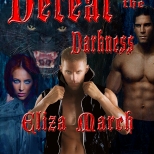 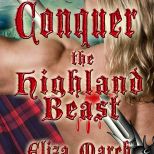 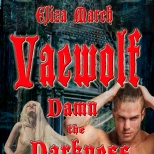 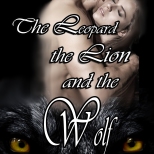 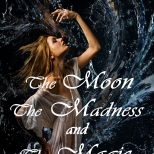 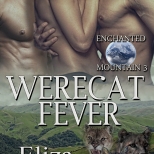 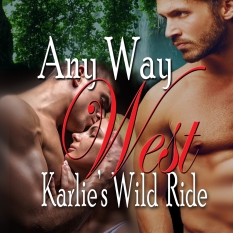 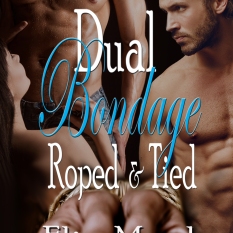 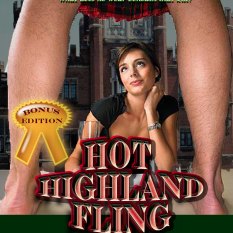 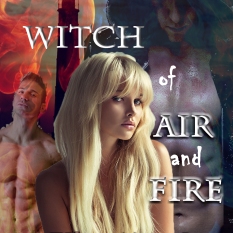 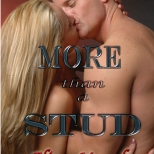 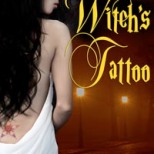 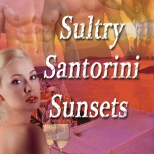